we have been blessed to have met an amazing and brilliant man from japan who has been our distributor over there for almost two years now. kai is our baby that we have nurtured, grown and cared for since infancy and due to that fact we are incredibly particular in choosing our partners. our distributor, reijin, is equally particular and treats our baby as his so our little family is growing slowly but surely. his taste in stores is beyond and his infectious personality and selling abilities have gotten kai into the best of the best in the land of the rising sun. to name a few; estnation, planet blue, ron herman, the conran shop, the virginia, three dots, united arrows and soon to be sold in mandarian oriental tokyo in november. reijin has also has expanded into four seasons hong kong in china.

on top of being a top notch and very hands on distributor it turns our reijin is quite adept at public relations as well, where kai has been graciously recieved by such editorial giants as vogue japan, goethe and gina.

that being said we were honored by his recent visit and took reijin and his beautiful girlfriend, masami, for a day out in malibu to show him our little slice of heaven. after our meeting we had a fantastic lunch at my new favorite local spot, malibu farm pier cafe. the weather was more than obliging giving us a perfectly gorgeous outing where fun was had by all.

domo arigato reijin and masami for all you do for us!

p.s. kai is sold under the name "gaye straza" in asia as we are adding more lifestyle items there. everything else remains the same! 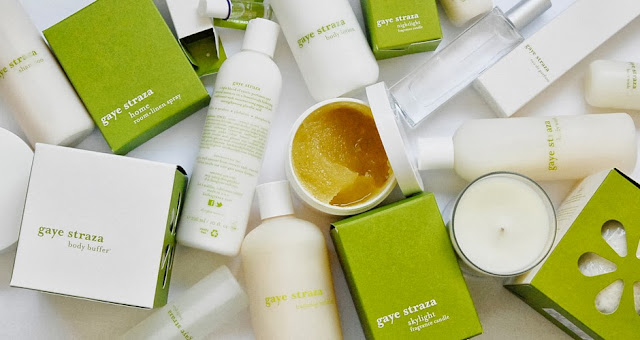 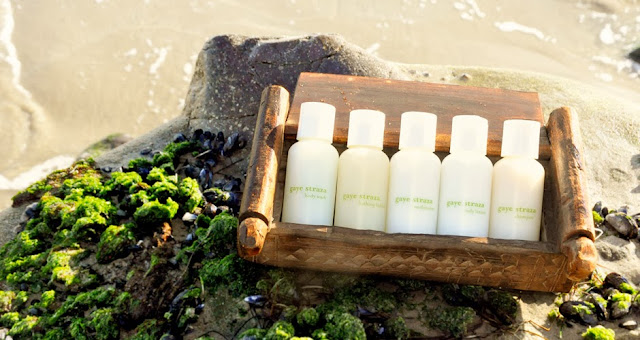