a tribute to a man

there are some people that are put into your life to guide you, to support you. they make you feel like a million bucks and that there's nothing you can't do. something about them earns your trust immediately. i call them angels on earth. i've been blessed to have had more than a couple of these people in my life. my parents, my husband peter, and my boss from my first "real job." that being said, i write this with a heavy heart after losing one of my angels. My first boss, my mentor and my dear friend larry himmel passed away november 5th from cancer. 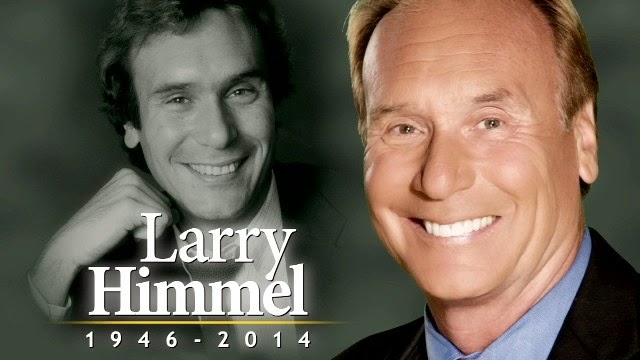 i first met larry when he marched onto a sound stage where i was working on a commercial at kfmb, the cbs affiliate in san diego. he introduced himself and asked if we could talk about hiring me for his new show. "great, but i'm working, so i'll stop by later?" larry said it couldn't wait so off we went. filming was stopped and the company i worked for was less than pleased with either of us. nonetheless, i followed him like a little puppy. having seen him on the news so many evenings, i felt like i knew him and there was that trust...

"we first saw gaye modeling bikinis for an ad at the station" himmel recalled, "and we told them we wanted her. we didn't have a role for her, but we knew we'd figure something out." credit: los angeles times, may 20, 1988.

larry had been given his own show. he had been working news for a number of years already but this was big! it was called "san diego at large" (think part SNL, part topical stuff on the city he adored) and he hired me on the spot away from the soundstage. i was cast as a beach bunny with a conscious to his and rick rockwell's surfer dudes in the "adventures of biff and skippy" skits. a ridiculously silly ode to beach life back in the day. i adore what i do, but those years were the most fun i've ever had working. to get paid to laugh all day? Seems that's all we did! it didn't seem fair, i felt like i should have at least been paying a cover charge. we had a fantastic crew, but it was always larry that people gravitated to. everyone loved larry. he was sweet, kind, super smart, and hysterically funny. and he was a hugger. but i think what i love most about larry was that behind the smile and all the jokes, when you talked to him you knew he was really listening and that he really cared. as the creator of SDAL, larry was comedic, brave, and brilliant in showcasing his self-deprecating talents along with his love affair for san diego and its people. the ever consummate professional larry may be partly remembered as the reporter sent to cover a bad fire in north county san diego. he got there just as his house was going up in flames. it burnt to the ground as everyone watched as larry reported on it. but i'm certain what he would want to be remembered by was his love for his family. they meant everything to him. his wife joan and his son miles. God bless.

fast forward and years after i'd moved form del mar in san diego to malibu i'd gone back down to visit family and friends. it was a beautiful day and i was walking to the beach when i heard someone calling out to me. not by name but in that "need you over here" way. i recognized him immediately, the news van helped, but with my big sunhat and glasses on, larry didn't seem to know me. i walked up to him, laughing out loud and larry asked if i'd model some hats for a news piece. i said, "honestly? once, i can understand but twice now you pull me out of nowhere to hire me?" i took off the hat and glasses. "straza??? (he always called me straza) it's you!" this is one of the moments i had with larry that i'll never forget. it was a completely "larry" thing to do. 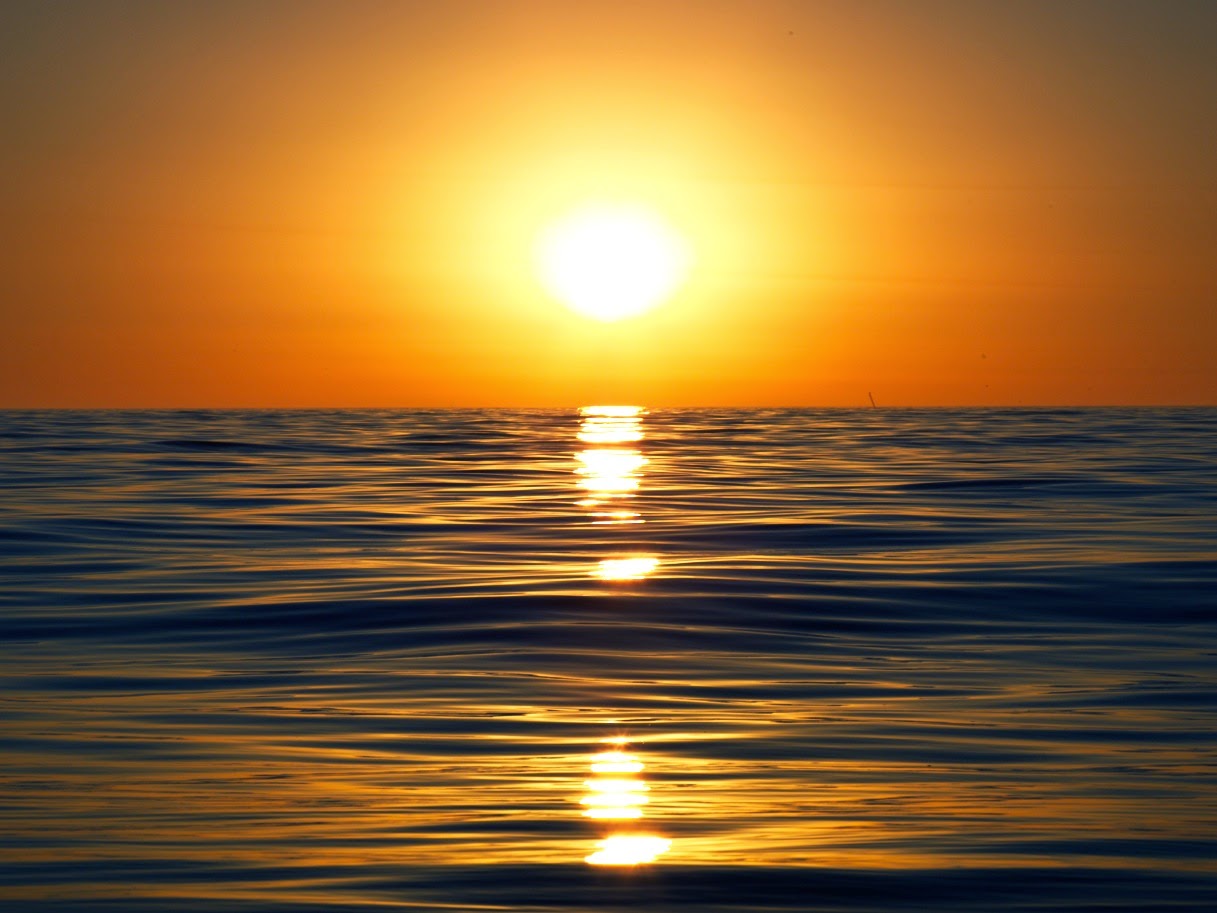