i've never been very big on new year resolutions. they seem a bit redundant as these things are clearly something we must have already been working on or we wouldn't have had the change in mind to begin with. but changing your behavior can be tough and not for the faint of heart. you have to commit and have the fortitude to follow through. this new year has me thinking it's about time to face the fact that intent does not make for life changes. i know there will be hiccups and missteps but what's life without a challenge?

as i said, resolutions don't come out of nowhere, so obviously i've given these, yes these, the weight they deserve. in case i've not made it clear before, i'm all in or all out. chalk it up to being a gemini. this year i'm resolving to not complain and to not participate in gossip. i'll tackle the latter first.

we all know gossip is never a good idea and at the very least can be hurtful. the worst is just mean spirited. my decision to make these changes are selfishly rooted (do unto others...), and come from my loathing upon finding people were talking about me, "i was speaking with so and so and your name came up." this is the most innocent example of gossip but my first thought is "what was being said?" and "how did i manage to get inserted into a conversation i wasn't party to?" although i am usually able to take this conversation to the next level and ignore my curious mind, it never fails to bother and really disappoint me. don't get me started on spreading rumors. i've been victim to it and it's not pretty as there's no way to put this particular genie back in its bottle, no matter how big of a lie it is. thankfully i was born without that wiring so no work needed there.

don't get me wrong, gossip is not something i go about partaking in but listening to it or sticking around for it makes me just as guilty as far as i'm concerned. even something as benign as "poor baby, i hear she's having a hard time." one thing leads to another, and without giving it a beat you are involved in talking about someone behind their back which ultimately leads to hurt feelings. nothing to be proud of so this year i'm going to have the tenacity to politely walk away.

complaining. we all do it now and again but after my catastrophic, surgery-worthy hover board accident a year ago it has seemed to come easier to me. guess what? no one wants to hear it and after a couple times it's just a turn off. "my wrist (the new one replete with plates and screws) is killing me" has turned into "i'm freezing" or "that restaurant wasn't very good". not to say one shouldn't state their opinion or even their grievances. you just don't have to voice them each and every time they pop into your head. my father was the best example of a non-complainy person i've ever known. the pat answer he always replied on was 'i'm fine" even though he wasn't, even on the day he passed. he was a bit ticked off that day, can't blame him, but he never complained, ever. this one is probably harder than the other as in some soul searching i've discovered i'm a bit self-absorbed. whoops. that being said, i'm going to work my hardest to make my resolutions my reality.

p.s. i'm more than a little excited to see if i have the mettle to pull it off! 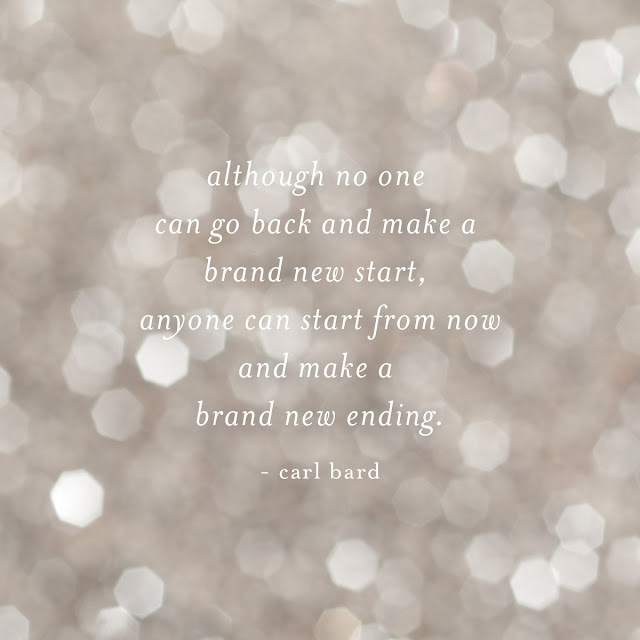