i grew up with a father that was fascinated by the “supernatural” and all things metaphysical. not in a creepy dark way, just very in tune and incredibly ahead of his time. turns out i am my father’s daughter. when one of our phones would ring the caller almost always got it right with a “hi dad” or “hi gaye.” when we did get it wrong, rare occurrence, the slight embarrassment was nothing in comparison to getting it right the other times. you can dismiss it as garbage all you want, but i’ve had some pretty unexplainable things happen. as an example, driving a deserted road late one night, my family encountered a u.f.o. full of adventure and a little trepidation we made a quick stop to watch the large extremely bright spacecraft hover over us for more than a couple minutes then take off like a bat out of hell. my dad owned a large machine shop filled with brilliant engineers. they refurbished parts for jet engines ranging from commercial airlines to the military, even the space shuttle. in other words, he knew his stuff and said in no uncertain terms that what we were seeing was a flying object. my point is i believe in karma, the paranormal, and the afterlife just like my dad. to be clear, i consider myself to be a fairly reasonable person. on the other hand i’m certain this blog makes me sound like a fruit loop but try to hang in there with me. 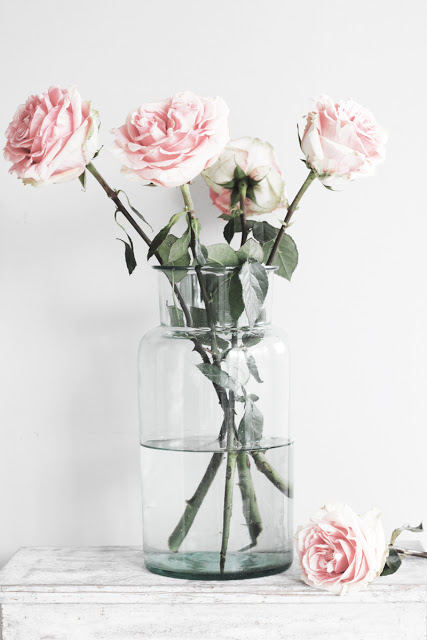 more than a little superstitious, i’m constantly looking for wood to knock, do my best to avoid black cats and never ever put my purse on the floor! it certainly can’t hurt to take extra precautions but that has nothing to do with my recent experience. when launching a new product, i’m extremely cautious not to get overly excited. the fact is i’ve dealt with the original kai scent for so long, and it was truly an accident, in other words, no expectations, no pressure. after kai grew its own legs i began to have faith in it and the products that sprung from it. then again, there was no pressure. coming out with our second scent, kai*rose, was a whole new ball game. no matter who told me they loved the scent it wasn’t until i saw an intuitive that i started feeling my mettle as she finished my reading. on her way out and what seemed as an afterthought she said “don’t worry about anything, everything is coming up roses for you!” how often do you hear that saying anymore?  kai*rose…… exactly. i gave my husband a quick look of what i can only imagine as shock. it was a sign, no doubt. i’ve had those heavy hearted days when it’s one foot in front of the other and i can’t seem to see the light at the end of the tunnel. that’s when i start looking for my signs. i rely on them for hope when i can’t imagine it. for strength when things are unbearable, and a bit of insight when things are uncertain. i’m not saying this is an answer to your prayers, but give your signs a chance to show themselves. just maybe you’ll see one that all your dreams come true...... 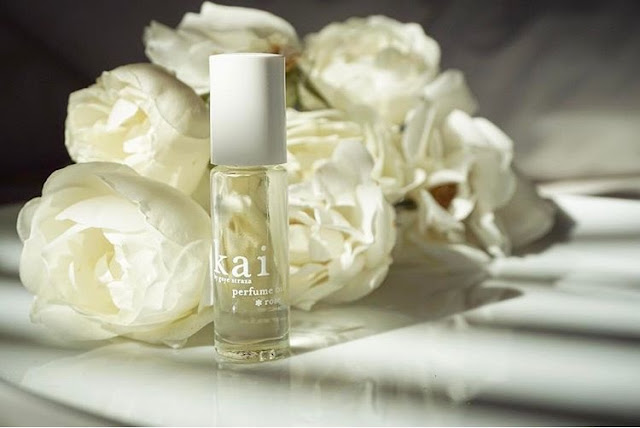 the day after my reading peter and i had some errands to run. passing a store with its name on a sandwich board of sorts i saw another sign. the store was called coco rose. coco is peters nick name for me and we were in the final stages of the kai*rose launch. if those aren’t signs i don’t know what is. it’s a small thing to hang your hat on but it gives me confidence that i’m on the path i’m meant to be. 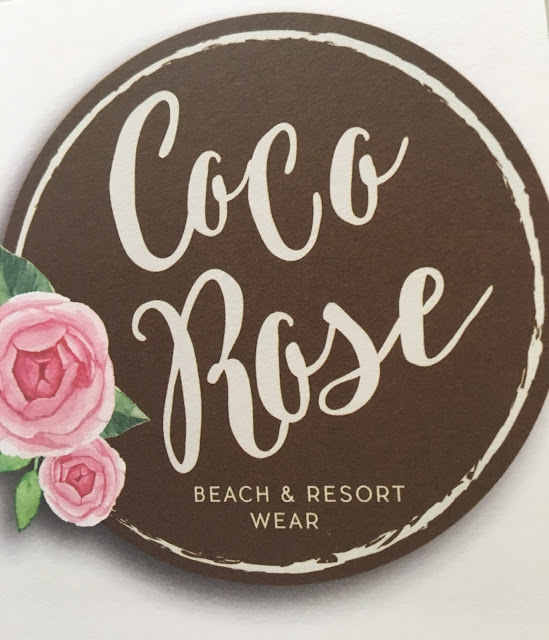