my husband and i decided to take a trip to paris for our anniversary this year in lieu of buying gifts for each other. five days in the city of lights. c'est très magnifique! 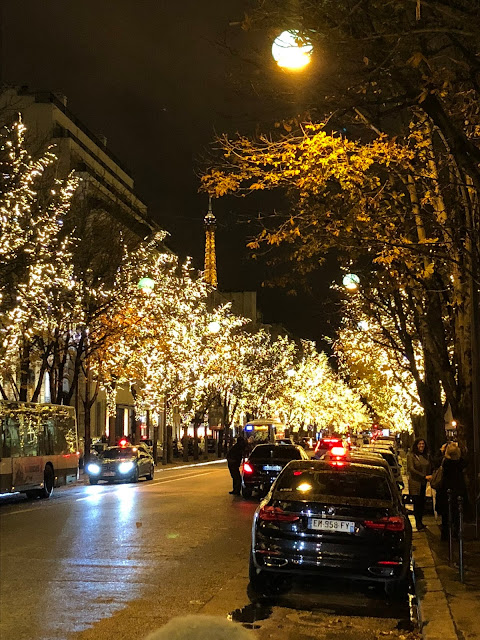 in my eyes paris is the most romantic city in the world and the perfect place to reconnect with your paramour. the art of the architecture, the "ponts" and islands, the quaint cobblestone boulevards, the history and the feel of love in the air, there's simply no comparison. maybe rome which comes in a very close second due to the absolute unabashed show of p.d.a. 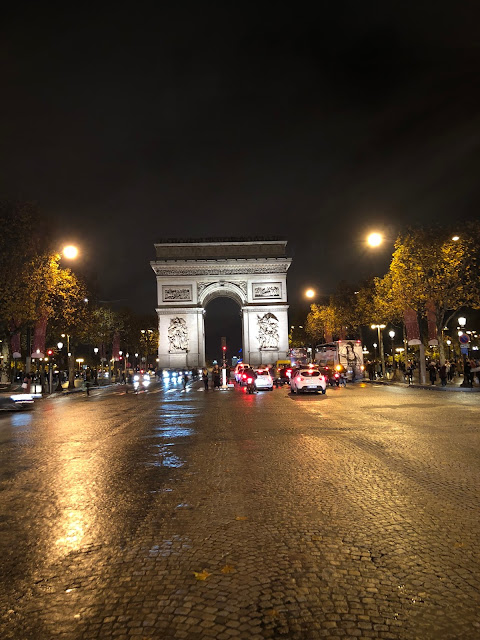 we did so much and so little in the time we had there. walking the streets for hours every day to truly experience every ounce of the city, save for one incredibly rainy day in which we opted for a ceiling inside the much smaller sister of the louvre, musée d'orsay. awestruck by the well-known works of monet, picasso, and renoir along with a new found affection for impressionists i'd not heard of but found myself head over heels for. if there's any confusion i admit to being passionate about art though i have no training whatsoever. i know what i love and what i don't and i fell hard for this museum. 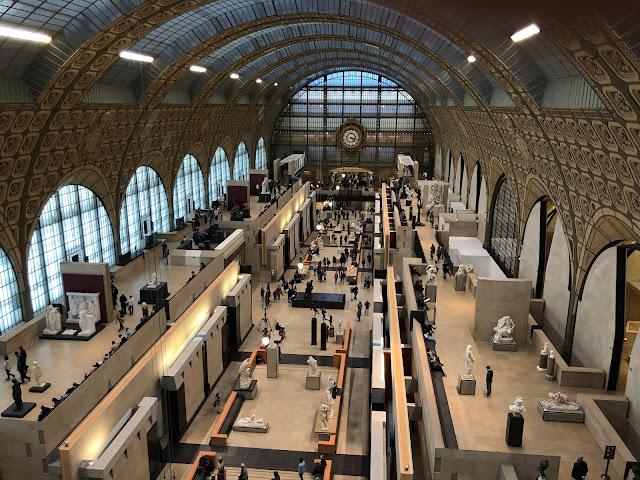 you simply can't mention paris without speaking of the food. seeking out only local fare we found ourselves one night in a restaurant sans a sign announcing it was on a secretive entrance formally named "la société". a quiet, clubby atmosphere made for one of the most amazing meals i've had the pleasure of enjoying. from frites and poulet rôti to macarons, crêpes and croques and last but not least, the best "crème glacée" located on île saint louis, we basically ate our way through the city pleased all the walking paid off making getting on the scale back home a very nice surprise. 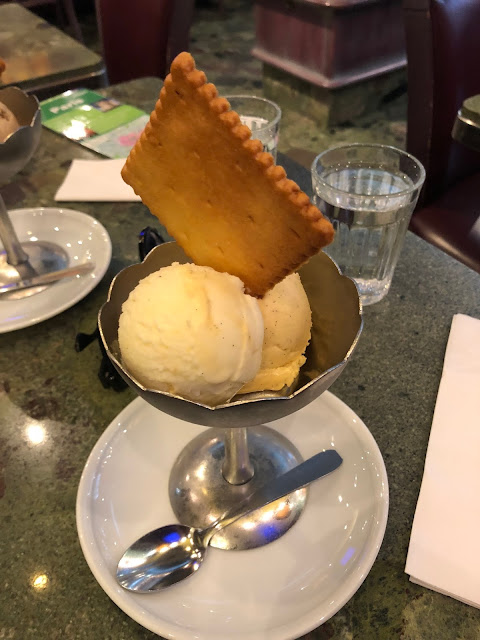 we ventured 300 steps to the top of the dôme at sacre cœur, the highest point in paris. the climb was well worth the while as the 360% views of the city were beyond imagination. we strolled the marais, latin quarter and saint germain des prés, my favorites, among other impressive arrondissements. lastly the cathedrals, église de saint germain des prés, in my opinion the most beautiful and located on the best "place" for people watching, and without a doubt the stunning saint sulpice with the "rose line" crossing the floor and up the wall made famous in dan brown's book the da vinci code. 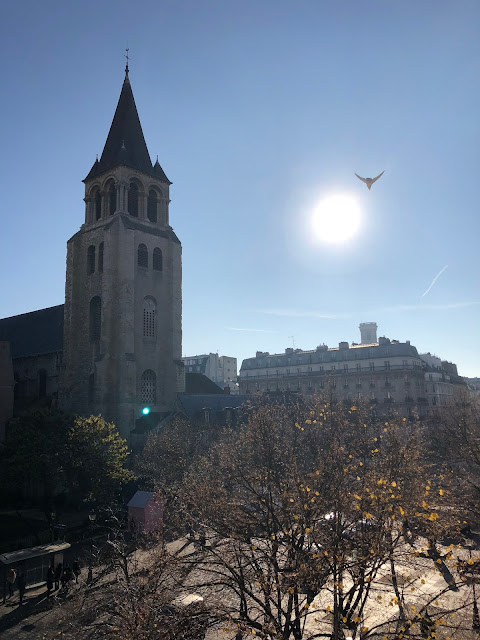 though it was the readers' digest version, it was the trip of a lifetime.

"if you are lucky enough to have lived in paris as a young man, then wherever you go for the rest of your life, it stays with you, for paris is a moveable feast." - earnest hemmingway, a moveable feast
Labels: treasures