i am one of the lucky few able to say i love the people i work with. it's truly a blessing. my first work blessing came in the form of sara jane sparks. i met sara when she was soooo young, and i was sooo youngish, as she was starting her career at people magazine while i was jostling for position with my tiny little perfume company in need of press anywhere i could find it. after many phone calls of my begging and pleading sara delivered and helped put kai in the headlines with our kai body glow way back when. after being my own public relations person, along with delivery man, filler, shipping manager and sales rep, i hired sara on 13 years ago. many years, a husband and two adorable daughters later we're still the best of friends.

one of the hardest working people i've ever met, she promised me she would leave her whip at home when she comes in from d.c. next month for our press junket; take a look at her well-deserved dreamy vacation to india.

when the opportunity recently arose for my husband and i to take a trip to kerala, india - the region where my husband's parents grew up and many of his relatives currently reside - we jumped at the chance to hop on the plane! i had never been to asia, and my husband had not visited india in over 15 years. i had no idea what to expect, but having read a lot about the culture and hearing my husband and his family talk about how amazing this region is for years, i was bursting with excitement and anticipation. 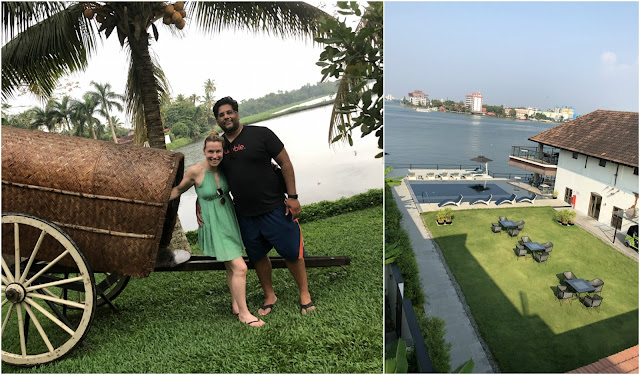 the city of cochin, where the majority of our time was spent, is the most significant port city on the south-west coast of india. cochin has been the spice trading hub for all of india since the 14th century. it was occupied by the portuguese (1503-1663), then later ruled by the dutch (1663-1773) and british (1814-1947) before becoming a princely stated ruled by india when the country gained independence in 1947. therefore it is particularly interesting to see and experience all of the different cultural influences within food, art, architecture, design, and the overall look & feel of the city. 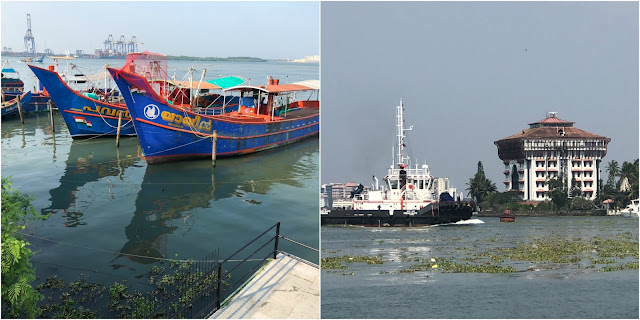 the local people of kerala (and india as a whole) might be the most authentic, kind-hearted, friendly and hardest working individuals that i have ever encountered in my life. everyone to whom i interacted with seemed to genuinely be happy and living a life full of spirituality and gratitude; they seemed to embody a strong understanding of their purpose in life, and have a good balance between work and family/personal life while demonstrating a great work ethic and dedication to their profession. 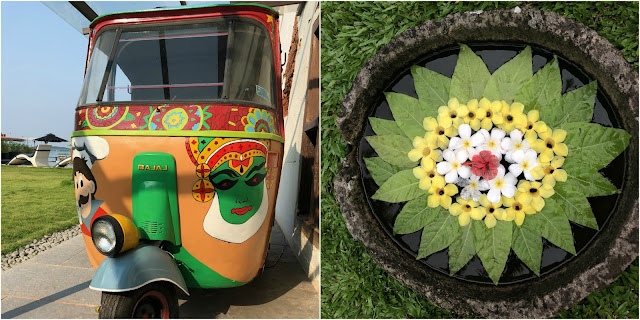 kerala, which is appropriately nicknamed "god's own country" is also the only place i have ever been where multiple religions are practiced within block of one another: islam, hinduism, judaism, and christianity all have strong presence in kerala and especially cochin. there are muslim mosques located next to catholic churches, next door to hindu temples, which sit across from jewish synagogues, and it is so neat to see how well everyone respects one another and their diverse spirituality. 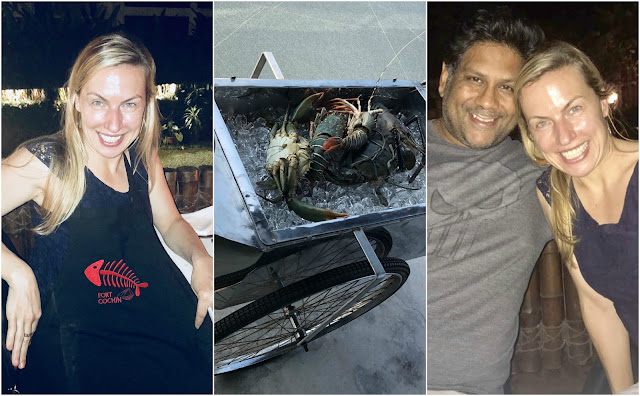 there are a lot of valuable lessons that can be learned from the people and cultural heritage of india, not to mention - the incredible food! being a port-city surrounded by some of the best fishing in the world, i had the most amazing lobster, fish, and prawns of my entire life; and the spices used in the indian cuisine leaves you never lacking flavor and being completely pleased & satisfied after every meal. it is no wonder why everyone there is so happy. 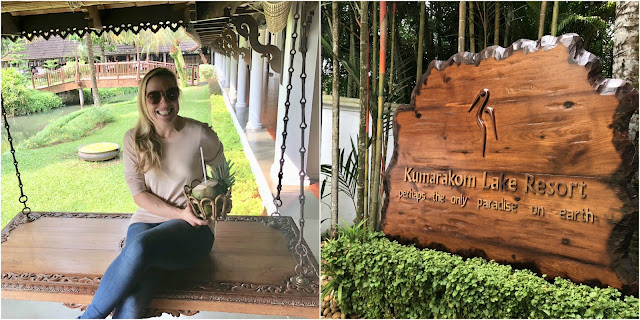 kerala, india is a south asian paradise! i hope you all get the chance to visit sometime!