nothing says summer more than barbeques, bikinis and beach reads. kind of like peanut butter and jelly, waves washing up on a warm sandy beach with book in hand make for a heavenly combination. i’m the first to admit summer reading is something i don’t want to work too hard at, that said i slightly forced myself to add something a bit more cerebral to my list for good measure. take a look at what we’ve been burying ourselves in this summer other than the sand. 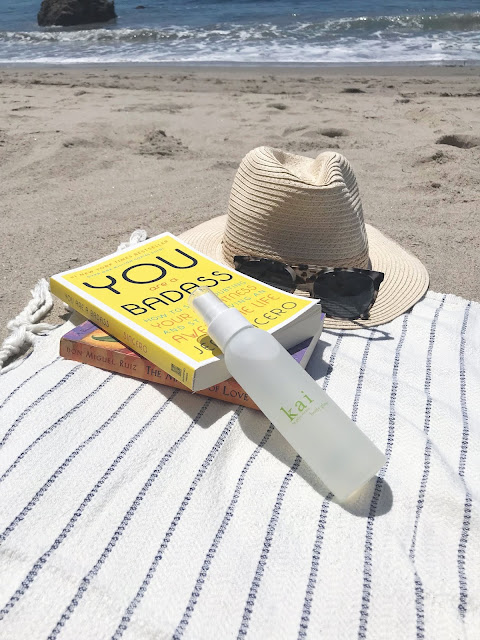 gaye: the couple next door by shari lapena 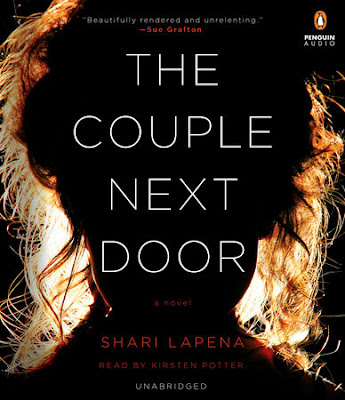 in the same vein as the girl on the train and gone girl the couple next door is a suspense thriller i couldn’t get enough of. starting with a dinner party consisting of two couples and a sleeping baby home alone next door this twisty, turny novel left me breathless in my air-o-space loungee. deception, infidelity, dualism and cunning will keep you on the edge of your seat till the unsuspected end. giving you more would ruin it so i’ll leave it at that!

and: the mastery of love by don miguel ruiz 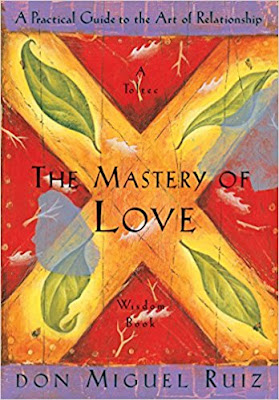 after having read the four agreements umpteen times i decided on furthering my education with this easy but heartfelt book. like the four agreements the mastery of love isn’t  anything we don’t know and understand the import of just a reminder on how to treat not just your partner but people in general. it’s so easy to get caught up in our/my “i’m right” competitive nature that one simply forgets how words or lack of them can cut to the core. whether it’s manners or just using plain old common sense it’s the little things that count. words of encouragement, support and the feeling that someone truly has your back no matter what means the world to each and everyone of us including the most confident of people, guess what, that’s how they got that way. like the four agreements these words of wisdom seem like a walk in the park, sadly we seem to go off path more often than not. don miguel ruiz gently guides us back in the right direction.

by end of summer there’s no doubt i’ll have indulged myself with reads by my all-time favorites john grisham, dan brown and the late great dominick dunne who i’ll be revisiting with one of his “loosely based on the truth” novels.


tyler: when life gives you lululemons by lauren weisberger 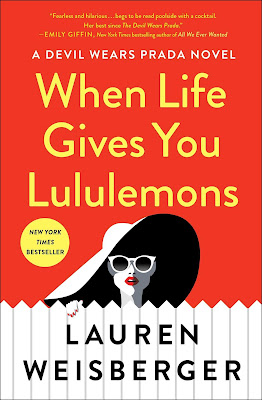 i’d love to say i read something insightful, wellness-related, or a classic but i’m not ashamed to admit that every now and then a brain-break read is perfect for a summer holiday. when life gives you lululemons is the third installment in a series by lauren weisberger -- who doesn’t love a return to the days of the devil wears prada? this time she focuses on emily charleton (think emily blunt’s perfect take as miranda priestly’s head assistant in the film) who is now an independent pr consultant, married and living in l.a. – and still zinging us with her biting sense of humor. during a trip to new york to patch up the social blunder of current popstar she reunites with a college friend, a former prestigious nyc lawyer turned stay-at-home-mom in the suburbs of greenwich. the two of them find themselves working together to fix a scandal involving an a-list supermodel and her u.s. senator husband. intrigued?

give me fashion, an east coast/west coast setting, good girlfriends, a bit of scandal and a dash of glam and i’m happy to settle in and read for hours straight on a plane -- that’s how i turn a long flight into lemonade.


makela: you are a badass: how to stop doubting your greatness and start living an awesome life by jen sincero 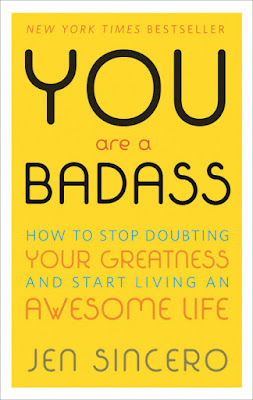 i’m addicted to the “self-help” genre so when i came across this book (and it’s cheeky title) about a year ago, i knew i had to add it to my ever-growing list. from the beginning, sincero does a great job of reeling you in with hilarious yet inspiring personal stories that continue throughout the book. she provides sound advice and easy-to-follow exercises to help you change certain behaviors that may prevent you from getting what you want – ultimately creating a life you love. after all that, what i feel were the most important takeaways was learning to how to love what you can’t change and the reminder to always love yourself and everything else will follow. 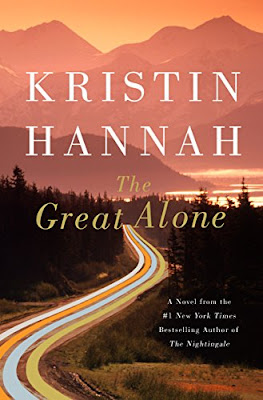 i’m a sucker for a coming-of-age story, and this one, set in alaska in the late 1970s, follows 13-year old leni as she and her family start a new life off the grid in the wild and remote kenai peninsula. arriving ill-prepared, the family quickly learns to rely on their community of colorful neighbors to survive alaska’s many dangers and unspeakably harsh winters. we soon learn, however, that the real danger may dwell inside leni’s home as her father, a former p.o.w., becomes increasingly volatile. the great alone is a story of human resilience, love and loss, the american pioneer spirit, and the powerful bond between mother and child. despite the conditions the character face, i was captivated by kristin hannah’s portrayal of the beauty of untamed alaska (practically a character itself) and i’ve never wanted to visit more than after reading this book!