i recently returned from a quick trip to the east coast. and while we had a great time, i was struck by the amount of fragrance, cologne and perfume people wear. i immediately wondered "why am i noticing this in such a pronounced manner here and now?". i quickly added up that between time spent in my office, home or on the road, my chances of ending up in close proximity to an "olfactory offender" fall somewhere between slim and none if i'm in my bubble. for those of you who don't know me well, my aversion to fragrance goes back to childhood. i can still remember the scent of a certain fragrance my mom wore now and again. i'm certain most people loved it but it almost always gave me a violent headache along with the lovely nausea that accompanied it. it became quickly clear my discomfort level was in direct correlation to my mom's perfume. suffice to say, that was the end of that perfume in the straza household!

apparently, i've got a very sensitive and particular nose. work wise i'm lucky to have it; other times, not so much. i understand the reasoning behind department store fragrance spritzing and have become quite adept at avoiding it but when you get into an overly fragranced elevator, car, train, plane, classroom or gym, you have no choice but to do your best at becoming a mouth breather. such was the case on our recent trip. 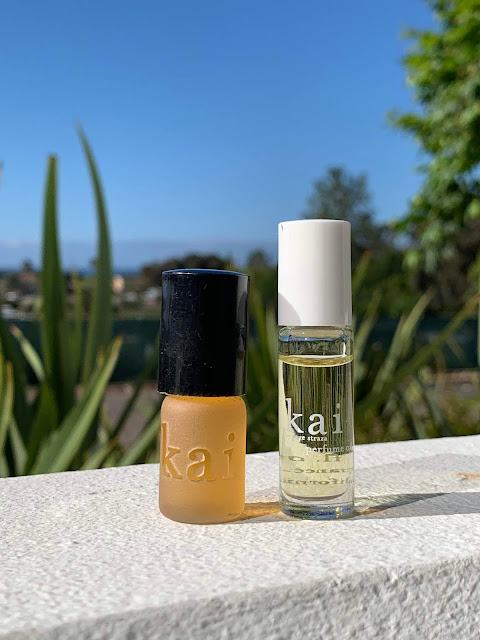 kai perfume oil: then and now.

as well, my scent sensitivities are the reason i decided to start the kai range in the first place. i wanted to wear something that smelled like flowers. real flowers, subtle and fresh. more than that, i wanted something i could wear that wasn't heavy, heady or dare i say nauseating? a scent i could layer in lotions and potions that would complement rather than compete with each other. nearly 20 years after kai's launch and with the addition of kai*rose to our offerings, one can go easily from day to evening with a blend of kai*rose and our signature kai evoking a bit more sophistication. 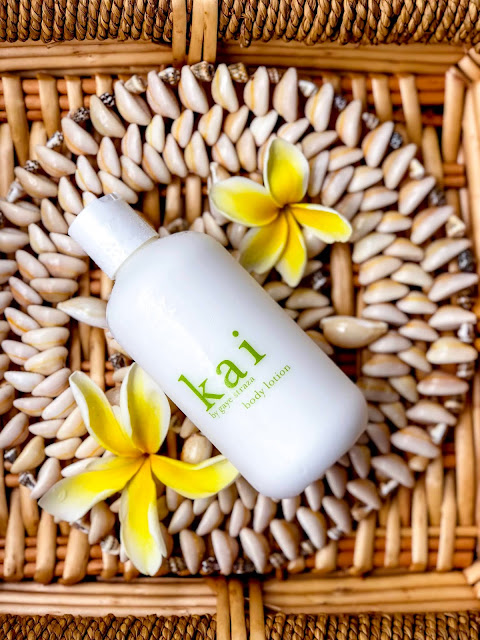 i've never claimed to be an "expert" on fragrance but here are a few things i've learned on my unexpected fragrance journey: 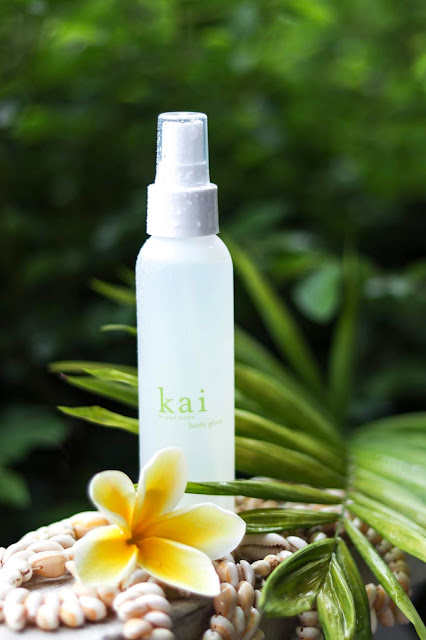