yet another place i'm dying to go! till then i'll live vicariously through sara's words and pictures. 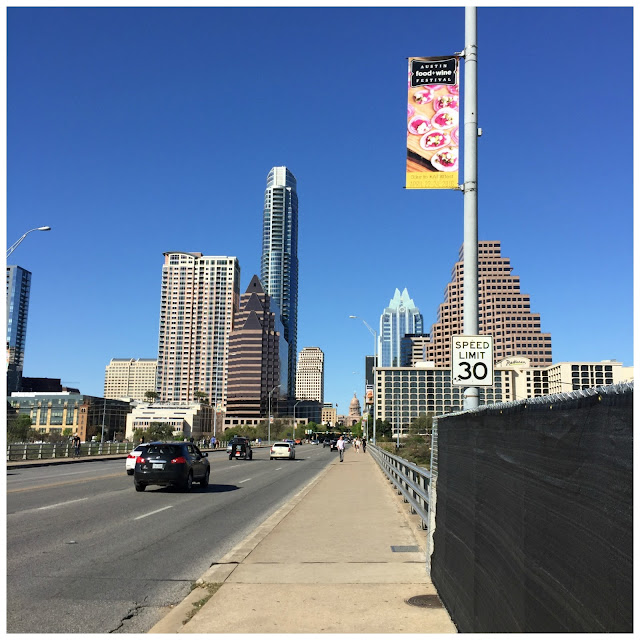 after spending this past week working with our kai team in malibu, i made a stopover in austin, texas to meet my husband and attend a little bit of the south by southwest (sxsw) festival.

sxsw is in its 30th year and is an annual set of film, interactive media, and music festivals and conferences that take place in mid-march in austin, texas, united states. it began in 1987, and has continued to grow and evolve in both scope and size every year. 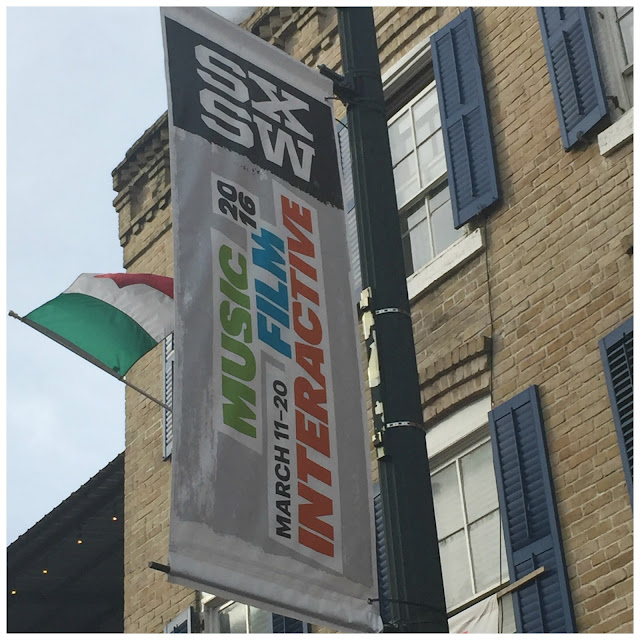 the festival and the city of austin are intertwined, and neighborhoods get shut down to host all of the events, hotels and airbnbs get rented and local restaurants and venues are transformed to support a combination of technology & lifestyle brand sponsored content, musical performances by signed and unsigned talent and new film debuts.

sxsw is the highest revenue-producing event for the austin economy, with an estimated economic impact of $317 million in 2015.

at this year's conference, President Barack Obama spoke to the audience about leveraging the technology industry to help solve some of america's problems, and First Lady Michelle Obama also gave a keynote in which she discussed the importance of female education. other speakers include high profile musicians, scientists, thinkers, executives, journalists, artists and filmmakers - which showcases the depth and breadth of sxsw. 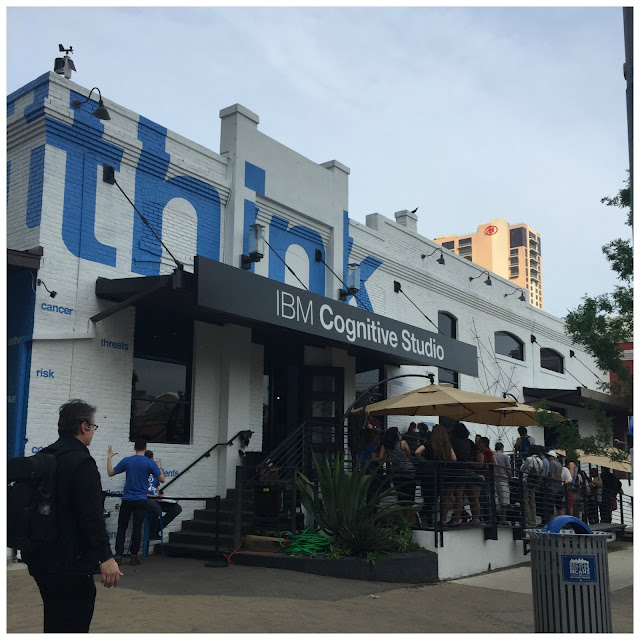 while i came here for only a few days of the festival, i ate some amazing food, met incredible people, had enlightening conversations, and listened to some great music which has made me realize that i must carve out the time in my calendar to attend the entire festival next year! 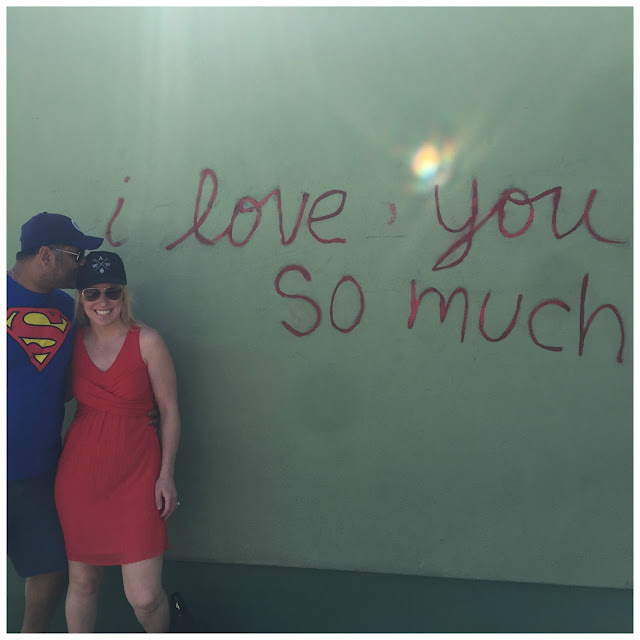