leave it to lauren to have another fantastic time at coachella. i mean it when i say i really need to go! 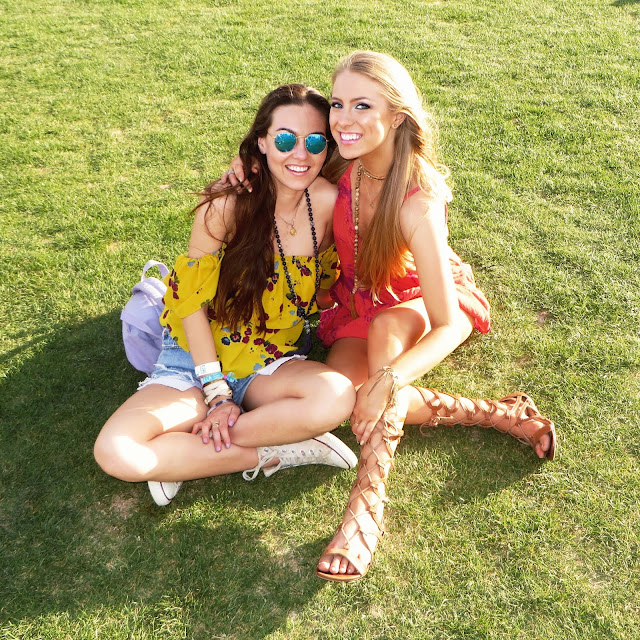 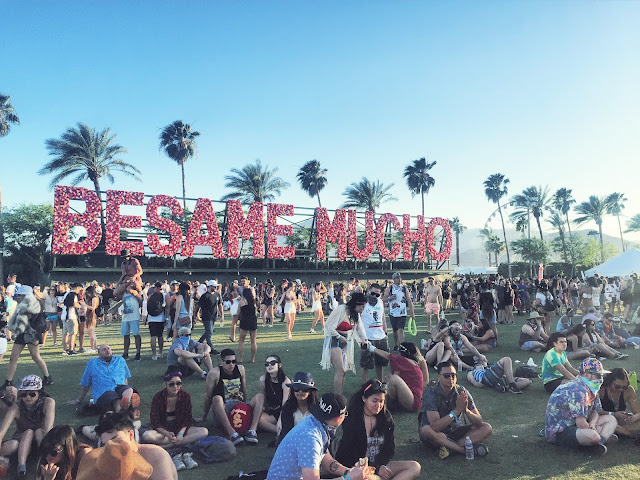 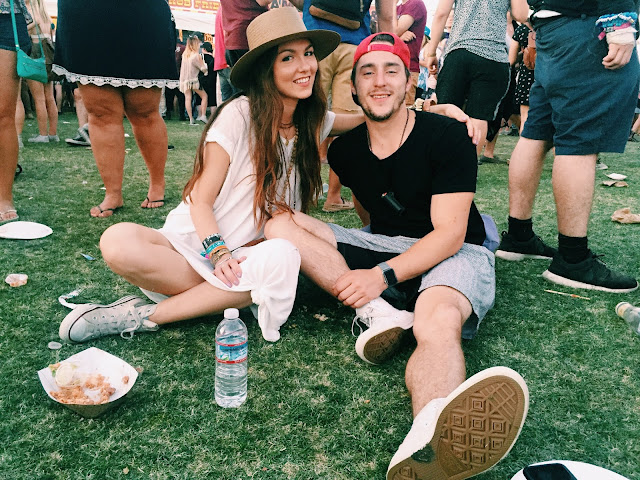 like pretty much everyone else in los angeles, i look forward to coachella every year. there's nothing better than a desert weekend spent listening to live music surrounded by those you love the most.

this year i made it a priority to try to catch a glimpse of just about everything i could; which definitely didn't disappoint and included guest appearances by lorde, rhianna, sam smith and third eye blind.

the food was also unreal. so, a psa to anyone who is headed there this weekend - you must get the garlic crab fries and the afters ice cream milky bun; i promise they are both delicious and instagram-worthy!

ahhh, wishing i was headed to weekend two, there's a few acts i'd love to see over and over again.

until next year,
lauren. 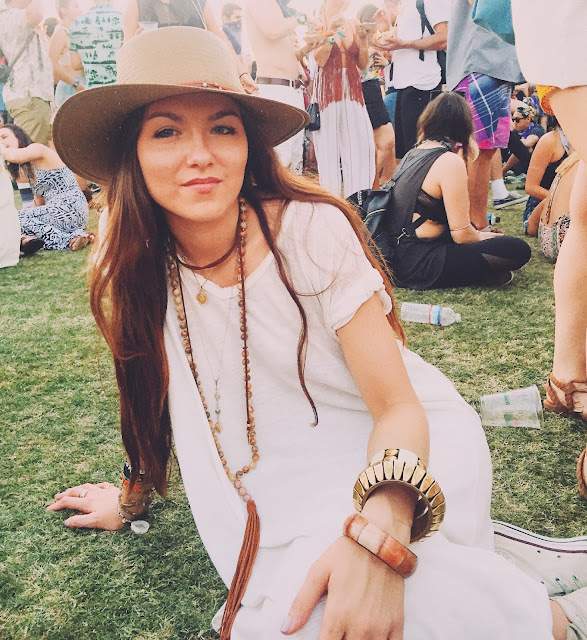 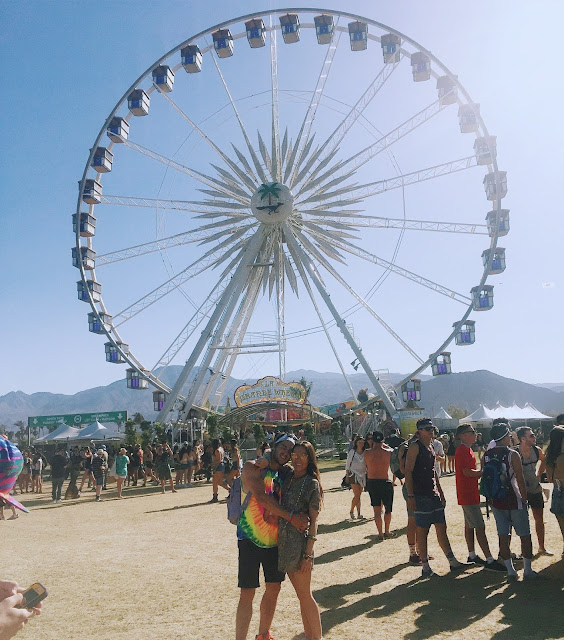 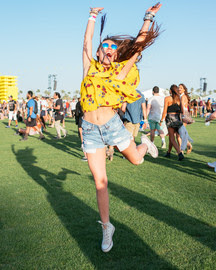