i can't wait to jump in your bed!!! so goes the start of a morning brunch conversation i recently had in d.c. with my dearest and most cherished friend, sarajane sparks, after discussing the importance of a great night's sleep! we both fell into fits of giggles once i realized what i'd just said. but the conversation continued and i later did jump into sara's bed that next evening, deeming it the best bed ever!!! knowing i'm in the market for a new mattress, sara told me the story of hers, which comes from a small manufacturer located in nebraska. 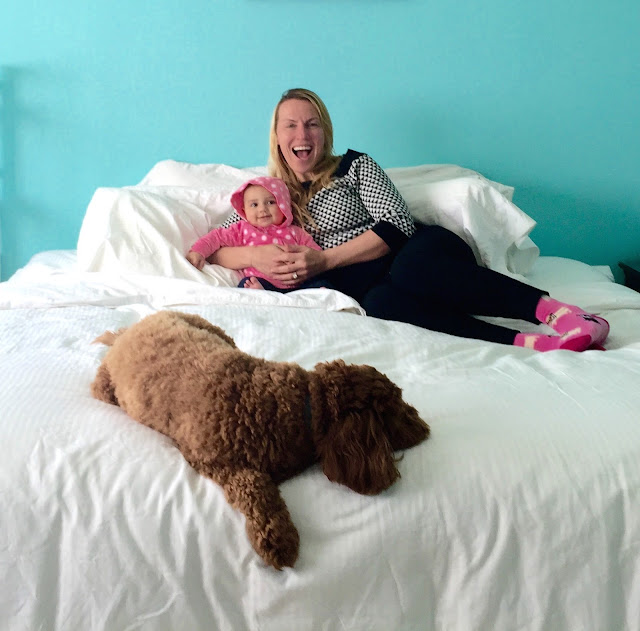 the omaha bedding company is a small, privately-owned company producing custom, made to order mattresses beyond compare since 1895. you've never heard of them nor had i (as they don't advertise to keep costs down. sound familiar? neither do we.) but warren buffet has. rumor has it he has these beds in each and every bedroom in each and every home he owns. that was almost enough to seal the deal for me but jumping into sara's bed definitely did!!! 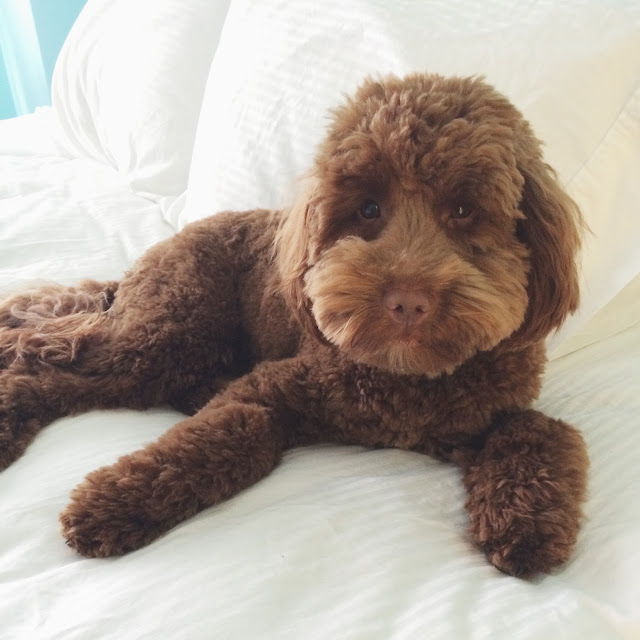 the secret formula behind these omaha bedding mattresses is that they have a special innerspring technology called verticoil edge™ which immediately reacts to natural sleep movements by forming and responding to your body as weight is shifted. the mattress adjusts itself for proper spinal alignment at all times, creating an equal distribution of firmness and body support. as sara described it to me, it is like you are sleeping on a cloud! the omaha bedding company is one of the only manufacturers in the world who uses this special technology in their mattresses, and trust me when i say that after trying it out, it definitely makes a difference! 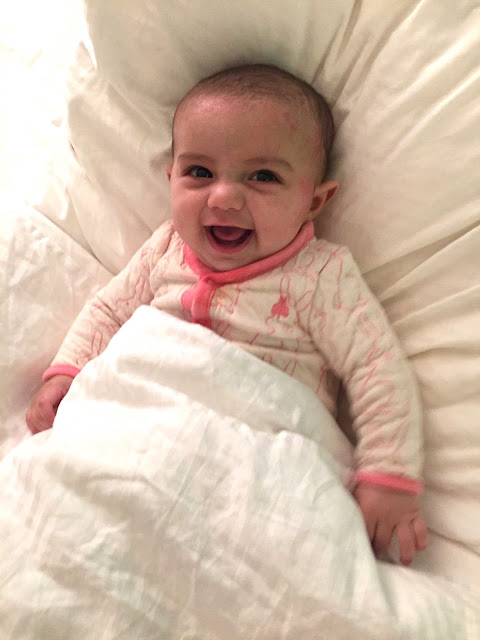 the company has a special "warren" custom mattress named after warren buffet, under their berkshire collection. that is the one sara has, and she swears it has dramatically improved her sleep. also, omaha bedding furnishes many premium hotels across the country that you might not have been aware of, including the four seasons hotel properties; so keep a lookout next time you stay at a hotel, you might have an opportunity to test one out on an upcoming trip!