it's been roughly two years since we discontinued our kai body buffer. when we broke the news to our accounts i never expected the bruhaha that ensued. thinking interest would taper off i learned just how wrong i was. tons of initial say it ain't so's turned into pleas of pretty pleases. i said uncle. not just uncle but a new and improved uncle! apparently, a kai fragrance natural wash infused into a hypoallergenic sponge is just the ticket. good for up to 30 washes, or 15 per half, the new soap formulation is 100% natural while still giving a nice moisturizing lather. the scent remains the same and continues to give that amazing fragrance explosion once the steam hits it. kai body buffer is gentle enough for sensitive skin while having just enough oomph to exfoliate sun-summered skin. for that "baby's butt" effect, follow buffer use with kai body butter on slightly damp skin. my personal favorite product combination! 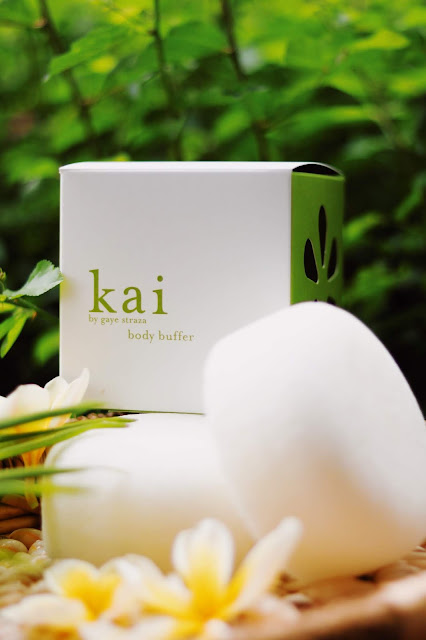 being picked, along with our body butter, as one of oprah's favorite things back in 2007 i should have known better. then again, absence makes the heart grow fonder... enjoy!

the kai body buffer returns to kaifragrance.com and retailers on august 1. 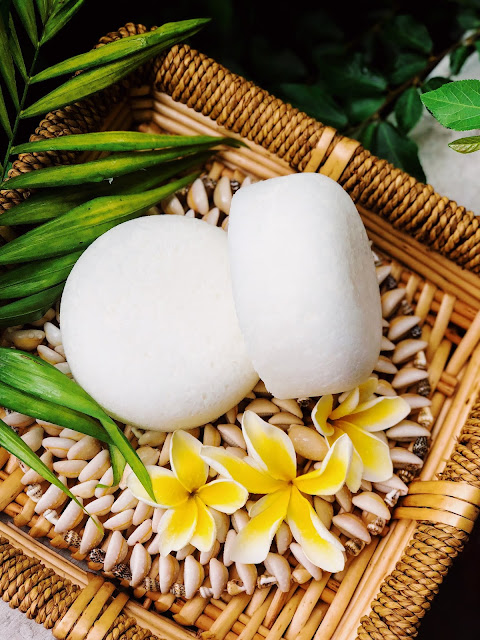 photos by melly wright for kai