it's been 11 years since kai was picked to have not one but two of our products featured on oprah winfrey's "favorite things" show. way back when oprah had a show within her show, where she picked her favorite things and something crazy happened. people waited and watched. and they trusted. they trusted oprah to be their beacon of taste. needless to say, she outdid herself and "oprah's favorite things" turned into a monster of a show. everyone watched the show, everyone talked about the show and as it always aired around the holidays, everyone bought what was on the show. that's one side. then you have the other sides. the side you keep pinching to see if you are truly that lucky and the side oprah winfrey's producers try to tell you about...make that warn you about. it's called the oprah effect and it's the craziest thing i've ever been party to. in a nutshell, "the oprah effect" is doing as much business as is humanly possible in the shortest amount of time that can physically be done. in a nutshell. that being said, it's a game changer for small businesses and i say thank god for oprah pretty much every day. no kidding. 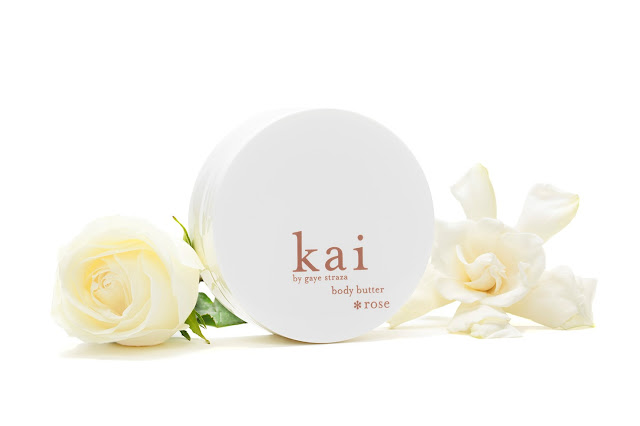 backing up... i had never submitted kai products to the show but i knew oprah was probably familiar with kai as i'd gifted her through a mutual friend. i have to say i don't remember even considering getting kai on what was basically the "mecca" of holiday shopping guides and can pretty much make or break you. i just thought we were still too small potatoes. then i got the call. it was october 6th and harpo studios needed 500 kai body buffers in chicago by november 1st for the guest audience should we make the cut. oh yeah, they only give you 24 hours heads up that your product will be on the show, but it had to be there just in case. okay, i can do that. it would be tough, and i would have to push myself and my people really hard, but it was doable. the second request sent me into what i can only call overdrive. oprah loved the lotion but she wanted it to be thicker. a butter. it needs to feel like a whipped souffle. it has to be fragrant but not too fragrant. and it has to be in a tub so you could really get your whole hand in there. a kai scented body butter that i had no formula for? or packaging? or had ever even given any thought to? and you want this in chicago in less than a month??? you have to understand, not only did we need 500 body buffers and body butters (expensive, but how can you not take this gamble?) we needed "a bunch" to stock our accounts with should this work. sidebar: no one, and i mean no one, knew how much "a bunch" was. 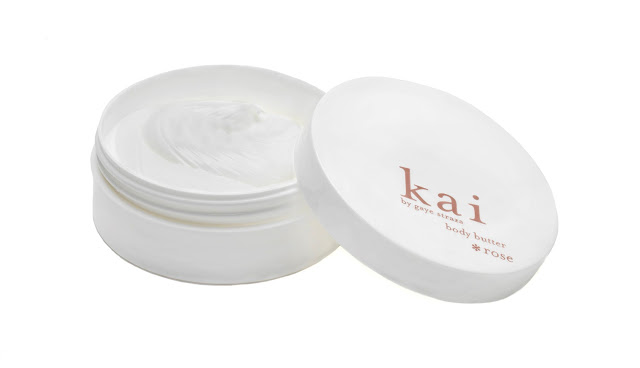 long story, really crazy story, short... the kai body butter has been a cult-favorite product since it's debut and to that end we are thrilled to add the kai*rose body butter to our growing rose collection, just in time for easy holiday shopping. i mean, who are we to argue with oprah?

p.s. stay tuned for updates about the release of the kai*rose body buffer, by signing up for notifications at kaifragrance.com!
Labels: beauty